Elle is a series of floor-standing direct and indirect light lamps designed by the founder, Tommaso Cimini in 1984. It was the second project he worked on, straight after creating his masterpiece, the Daphine.
With their minimalist design and powerful and adjustable light, Elle lamps are the perfect expression of Lumina’s philosophy: “Lots of light, not much lamp”.

The Elle series has two versions: single arm and jointed arm (two segments).
Both lamps are characterized by a mobile arm and a swivelling reflector with a special anti-glare grid on it.

With the advent of LEDs, Lumina decided to convert its classic halogen version to this technology whilst retaining the original forms and dimensions.
In redesigning the lamp head and developing new optics and a new heat sink, Lumina gave the Elle a dual LED with a total of 45 W (a 25W LED for direct light + a 20W LED for indirect light), thus guaranteeing a powerful luminous flux and limited consumption.

Thanks to the new dissipation technology adopted by Lumina, the heat emitted by the head when the lamp is on is practically zero, so it’s possible to direct the light by simply tilting the head.

In terms of illumination and glare, the Elle lamp is also well suited for use in workplaces with video terminals (UGR – Unified Glare Rating <19).
The Elle LED’s biggest advantage is the extreme uniformity of its light, whether direct or indirect, the latter minimizing shadows and contrasts.

There is a choice of two colour temperatures (2,700K or 3,000K). The light sources are high performance COB LEDs that ensure a very high colour rendering index (CRI=97).

To widen Elle’s range of colours beyond the finishes already in the catalogue (soft-touch black, matt white, brushed nickel and metallized bronze) we decided to add special tone-on-tone versions that differ from the standard ones in that the anti-glare grid matches the colour of the lamp’s body. Lastly, one new colour have been added to complete the range: “Zaffiro” blue matt.

Both models Elle and Elle1 are available in halogen version. 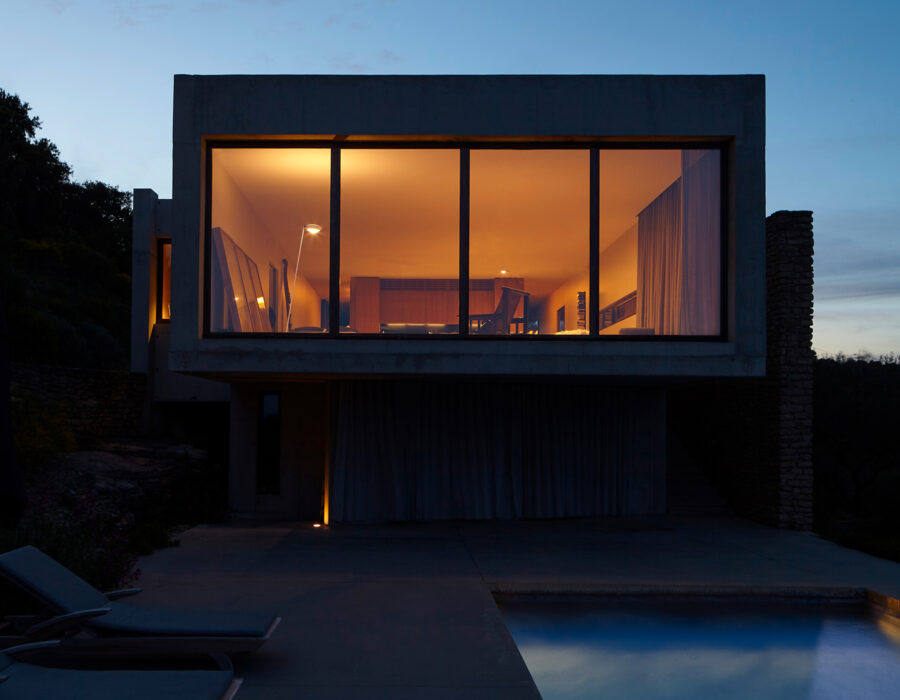 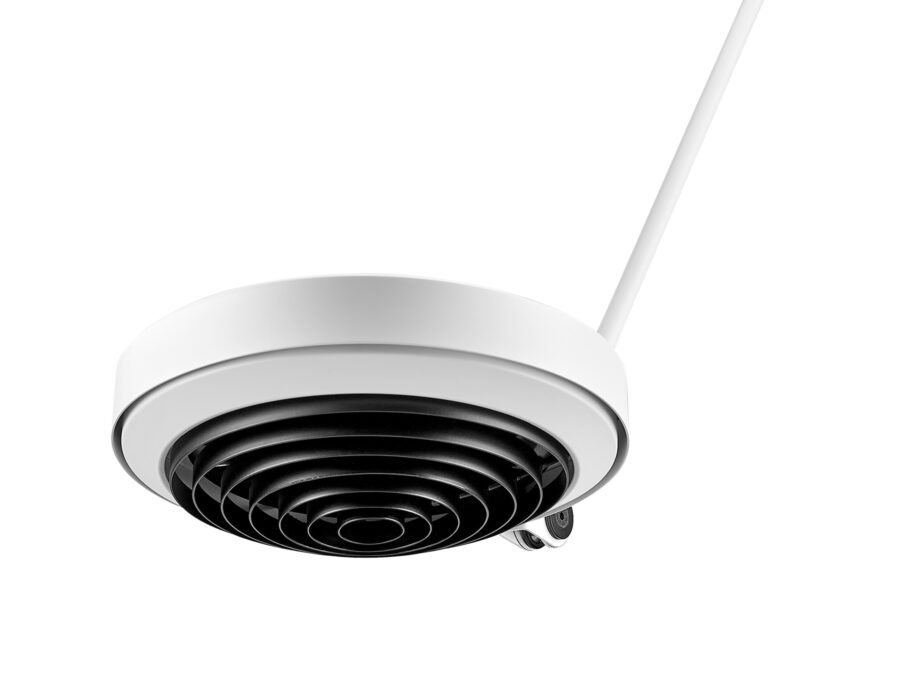 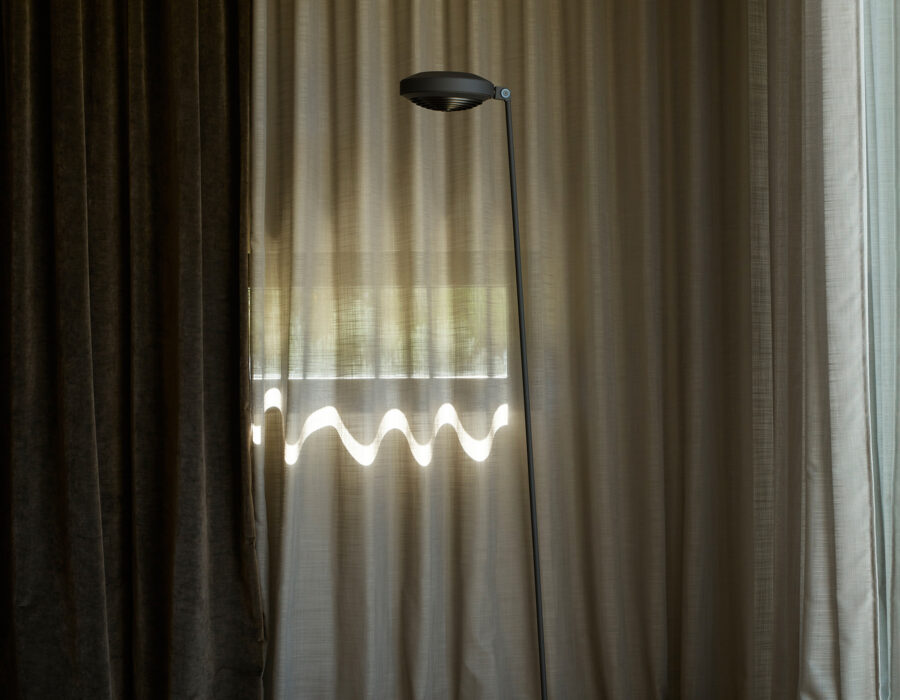 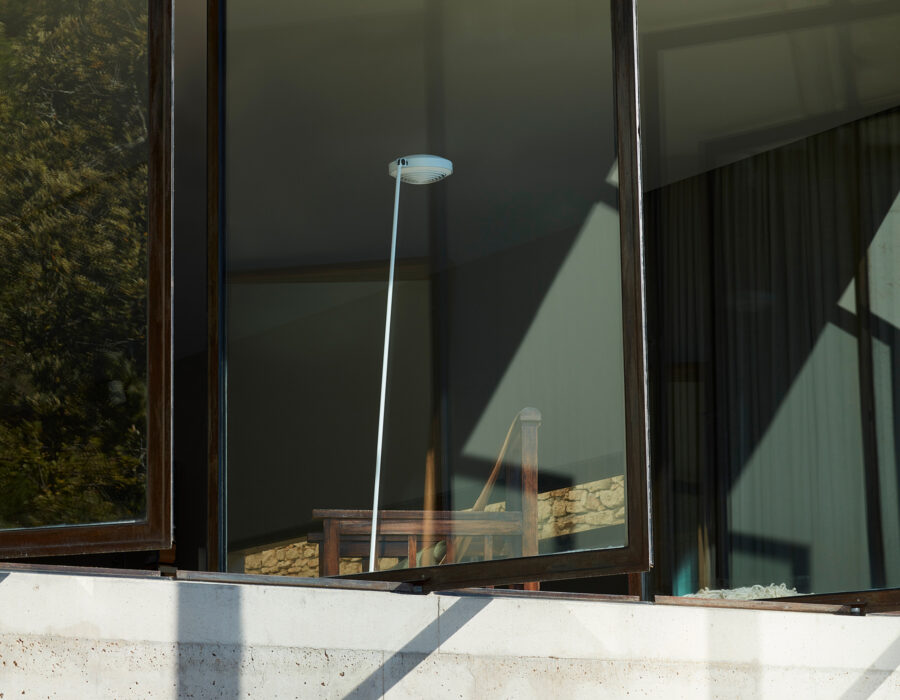 "Our lamps are iconic, like our work ethic and our craft. By exploiting the latest production technologies we unite form and function to achieve a pure and simple result. For the wellbeing of our customers".
Ettore Cimini